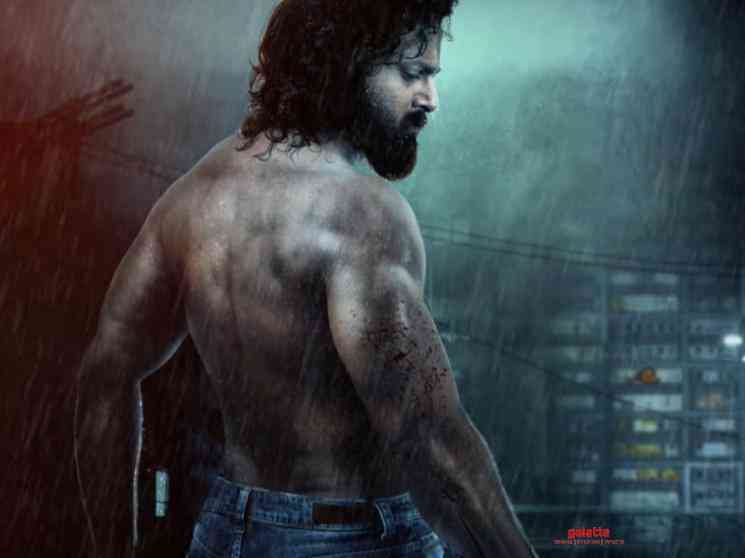 Popular Malayalam actor Unni Mukundan, who has acted in films like Seedan (Tamil), Vikramadhithyan, Achayans, Mikhael, Mamangam, is celebrating his birthday today (September 22). Marking the special day, the announcement regarding his next film has been made and an exciting project is on cards. Unni Mukundan will be teaming up with blockbuster director Vysakh for a new mass entertainer titled Bruce Lee. This film will mark Unni Mukundans debut as a producer and he will bankroll the film under the banner of Unni Mukundan Films. The story of Bruce Lee is penned by Udaykrishna and the cinematography is going to be handled by Shajikumar. The makers have unveiled the motion poster of the film which looks powerful and electrifying. Legendary actor Mohanlal released the motion poster through his official social media page and wished the team for the success. Presenting the motion poster of #BruceLee, starring Unni Mukundan, directed by Vysakh, written by Udaykrishna, DOP by Shajikumar, produced by #UMF Pvt Ltd,Best wishes to the entire team & wishing @Iamunnimukundan a happy birthday,, tweeted Mohanlal. Similarly, actor Prithviraj Sukumaran also shared the motion poster and wished Unni Mukundan for his birthday. Bruce Lee promises to be high on action and we can expect the film to show the other side of Unni Mukundan. The motion poster has received a good response from the fans who are already looking forward to the film. According to reports, the film will be made on a budget of around 25 crores and will be released in several other languages, apart from Malayalam. The shooting is expected to begin from early 2021. Unni Mukundan and director Vysakh have already worked together in Mallu Singh (2013) and this new film marks their second collaboration. After delivering back to back blockbusters with Mohanlals Pulimurugan (first Malayalam film to collect 100 crores at the box office) and Mammoottys Madhura Raja, director Vysakh would be hoping to continuing the success streak with Bruce Lee as well. Check out the newly released motion poster of the film here:.
Bruce Lee: Blockbuster director announces his next - mass promo video here!. This article is published at 23 September 2020 10:16 from Galatta Malayalam Latest Film News stories, click on the read full article link below to see further details.