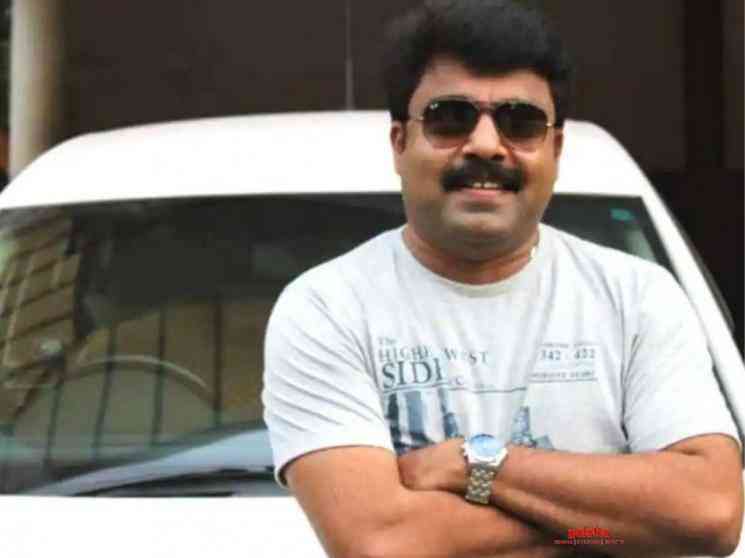 Popular Malayalam actor and dubbing artiste Prabeesh Chakkalakkal collapsed on set during a film shoot in Kochi, Kerala and passed away. He was 44. According to reports, he had been filming for the YouTube channel Cochin Collage, when he collapsed, with his fellow artistes stating that their attempts to transport him to a hospital turned out to be futile as no vehicle stopped to help them. Prabheesh had passed away by the time they had reached the hospital. Prabeesh Chakkalakkal had been shooting a social awareness tele film for Cochin Collage about waste management in Kerala, which would shed light on the garbage that was being dumped at the Kundannoor Bund Road in Kochi. Reports state Prabeesh was cast as a foreigner and that the tele film would be from a point of view approach based on his character and how such an individual would react to the issue in the city and state. It is being stated that the team including Prabeesh had finished the shoot and took part in a group photo session after which the shocking incident had occurred. After falling to the ground, Prabeesh had told the tele films videographer Sujith that he was experiencing his tongue turning dry and that he wanted water. However, upon drinking the water, he had collapsed and his friends rushed immediately to arrange for a transportation to escort him to the hospital, but were not able to save him as they could not get a vehicle on time. A member of the tele film had managed to find Prabeeshs car keys from his pocket and drove him to the hospital, while they were trying to get a vehicle outside. Prabeesh had recently appeared as King Mahabali in an Onam special for the Cochin Collage YouTube channel and had earlier acted in numerous tele films, while also contributing as a dubbing artiste in several notable films. An employee of JSW Cements, he also dubbed for the antagonist character in popular Malayalam director Abrid Shines recent film, Kung Fu Master. Prabeesh, who was also a Christian Service Society (CSS) state committee member, is survived by his father Joseph, wife Jansy and daughter Taniya, and will be buried at the Maradu Moothedam church on Monday afternoon..
Malayalam actor Prabeesh Chakkalakkal collapses and dies during film shoot. This article is published at 15 September 2020 05:32 from Galatta Malayalam Latest Film News stories, click on the read full article link below to see further details.