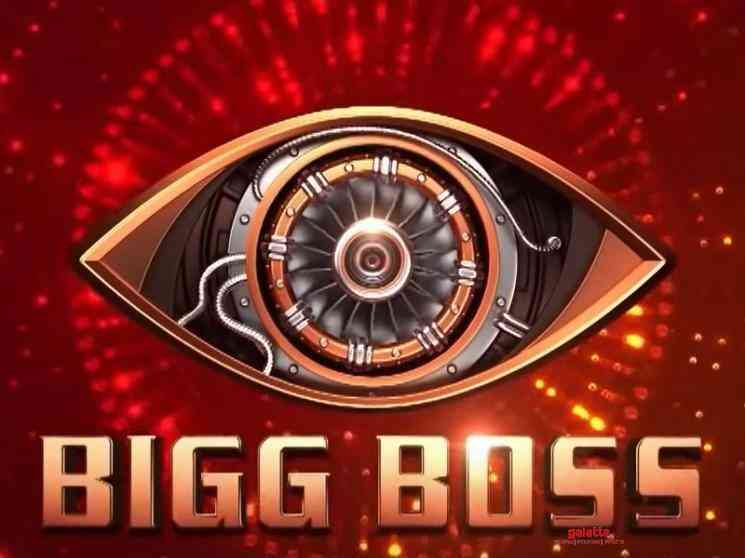 Following the massive success of Bigg Boss Tamil: Season 4, the new edition of the Malayalam version of Bigg Boss is all set to begin. Yes! The third season of Bigg Boss Malayalam is going to be launched on February 14 and the grand inaugural episode will be aired on the said date. The promo for the launch episode has been released and it has gone viral on social media. Legendary actor Mohanlal who hosted the first two seasons will be hosting the new third season as well. The show will be aired on Asianet Channel and the Malayalam fans are eagerly looking forward to the show. The selected contestants have been made to stay at a hotel, quarantining themselves before entering inside the Bigg Boss house. The contestants will undergo Covid-19 test before entering the house. This new season of Bigg Boss Malayalam will happen at the same EVP Film City set where the fourth season of Bigg Boss Tamil happened. A few minor changes and alterations have been made to the house to make it look fresh. The Tamil and Telugu versions of Bigg Boss have turned out to be massive hits and the makers would be looking to continue the momentum with the Malayalam version as well. With the show all set to begin this weekend, the first set of probable contestants list has been revealed and there are some interesting names that are part of the speculation. The list of rumored contestants include: 1. Bhagyalakshmi - Dubbing artist / activist 2. Noby Marcose - Comedian 3. Arya Dhayal - Singer 4. Subi Suresh - Comedian and Television Host 5. Boby Chemmanur - Businessman 6. Ramzan Muhammed - Dancer / Actor 7. RJ Firoz - Radio Jockey 8. Ahaana Krishna - Actress 9. Deepthi Kalyani - Transgender Model 10. Dhanya Rajesh - Social Media sensation Looking at this list, the fans are surprised about the inclusion of Ahaana Krishna who has a phenomenal fan following on social media. The young and talented actress has also got a few acclaimed films to her credit and the fans have been surprised to see her name. However, this is an unofficial and rumoured list and we will get better clarity about the final list of confirmed contestants only on February 14. Check out the newly released promo video featuring Mohanlal here:.
New Season of Bigg Boss Announced - First List of Contestants Revealed!. This article is published at 09 February 2021 12:07 from Galatta Malayalam Latest Film News stories, click on the read full article link below to see further details.