Prabhas' Radhe Shyam with Pooja Hegde to have no fights: Report 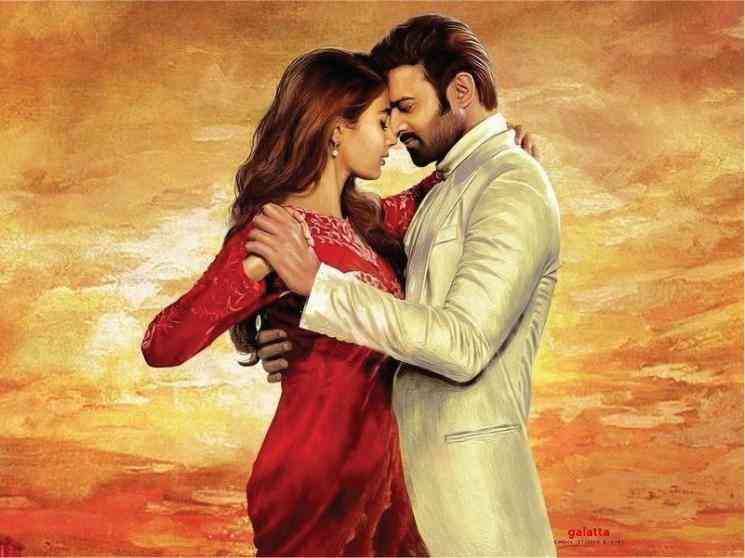 Actor Prabhas became a household name across the country after starring in the box-office blockbuster Baahubali films under SS Rajamoulis direction. Rebel Star, as he is lovingly called by his ardent fans, couldnt however emulate a similar response as Baahubali with his Saaho, which released last year. Despite not being favored critically, the film turned out to be a massive commercial success. The Telugu superstar has since gone on to be announced to be a part of three massive pan-Indian films starting with Radhe Shyam opposite Ala Vaikunthapurramuloo actress Pooja Hegde under Radha Krishna Kumars direction. Prabhas had also signed up for the tentatively titled Prabhas 21 with Bollywood actress Deepika Padukone and Amitabh Bachchan under Mahanati fame Nag Ashwins direction, while also joining hands with director Om Raut for Adipurush, which will see him square off against Saif Ali Khan, who has been cast as the antagonist, thereby raising the expectations for the film even higher. In that light, his upcoming Radhe Shyam, which is at present being shot in Italy, will see Prabhas in a light-hearted role. According to reports, it is now being stated that the film will not include any action scenes or fight sequences. If indeed this turns out to be true, it will definitely be a step away from his most recent action-packed roles, which alone have garnered him a huge fan following. His performances in the action scenes in his last two releases - Baahubali and Saaho - received a terrific response from fans in theatres. Billed to be a period romantic drama, the Radhe Shyam first look poster featuring both Prabhas and Pooja Hegde in a Barbie Doll dance pose suggested way ahead the film will be appealing to fans of the romance genre. There are massive expectations surrounding Radhe Shyam as it was announced last week that the films motion poster will be released on the occasion of Prabhas birthday on October 23. Recently, the films team also released a special birthday poster for Pooja Hegde in which we were introduced to her character Prerana. It has been said that the ongoing schedule for Radhe Shyam in Italy is expected to go on till October 31 after which the team will return to India. Once back, they will begin work on the final schedule on sets specia.
Prabhas' Radhe Shyam with Pooja Hegde to have no fights: Report. This article is published at 20 October 2020 05:42 from Galatta Malayalam Latest Film News stories, click on the read full article link below to see further details.