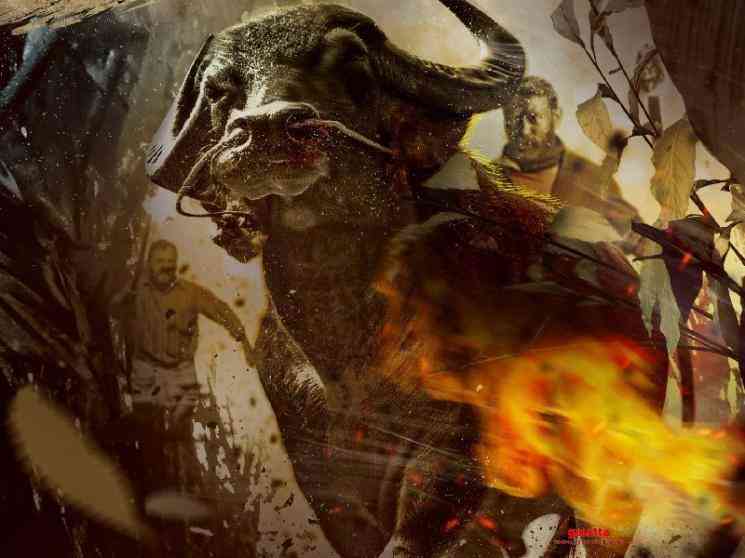 Director Lijo Jose Pellisserys critically acclaimed Malayalam film, Jallikattu has been officially announced as Indias official entry at the Oscars. Jallikattu will compete in the Best International Feature Film category, along with other best films from several other countries. According to reports, Jallikattu defeated other Indian movies like Gulabo Sitabo (Amitabh Bachchan - Ayushmann Khurrana), Anushka Sharmas Bulbbul, Nawazuddin Siddiquis Serious Men, Janhvi Kapoors Gunjan Saxena, Priyanka Chopra - Farhan Akhtars The Sky is Pink, Vidya Balans Shakuntala Devi, Deepika Padukones Chhapaak, and more. This news has created a huge buzz on social media and congratulatory messages have been pouring in for director Lijo Jose Pellissery and the team of Jallikattu. Director Vetri Maarans Visaaranai was sent as Indias official entry to the Oscars in 2016 and Zoya Akhtars Gully Boy (starring Ranveer Singh and Alia Bhatt) was last years Indian official entry for the Academy Awards. This year, Lijo Jose Pellisserys Jallikattu is the chosen one, and film buffs across the country are elated with this development. The fans of the movie have already started to celebrate the news and the entire social media is abuzz about it. A Malayalam film has been selected as Indias official entry to Oscars after a gap of 9 years, the last one was Salim Ahameds Abu, Son of Adam (2011). The 93rd Annual Academy Awards is scheduled to take place on April 25, 2021, in Los Angeles, and in the next few months, we will be knowing if the film has been nominated for the final round. Jallikattu was written by S Hareesh and R Jayakumar, based on the book, Maoist (by S Hareesh). Antony Varghese, Chemban Vinod Jose, Sabumon Abdusamad, Santhy Balachandran played the lead roles in this film. The film received highly positive reviews from the critics and audience for its gritty filmmaking, top-notch visuals (credit: Girish Gangadharan), eerie yet arresting background score (Prashant Pillai), and the impactful performances of the lead actors. Jallikattu managed to give a fulfilling cinematic experience for the viewers. For those who have not seen the film yet, it is streaming on Amazon Prime Video platform. Lijo Jose Pellissery is considered to be one of the best filmmakers in Malayalam cinema and ace director Mani Ratnam recent.
WOW: This critically acclaimed Malayalam hit film is India's official entry to Oscars 2021. This article is published at 25 November 2020 05:24 from Galatta Malayalam Latest Film News stories, click on the read full article link below to see further details.